Difference between revisions of "Common Issues and Repair Tips"

Error creating thumbnail: /bin/bash: /usr/bin/convert: No such file or directory Error code: 127
This is the proper way to make sure your computer is OFF but grounded before you do any work on it. 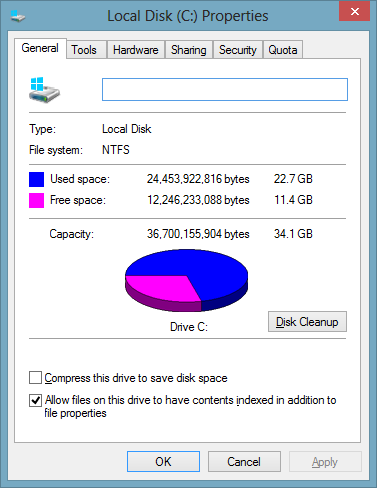 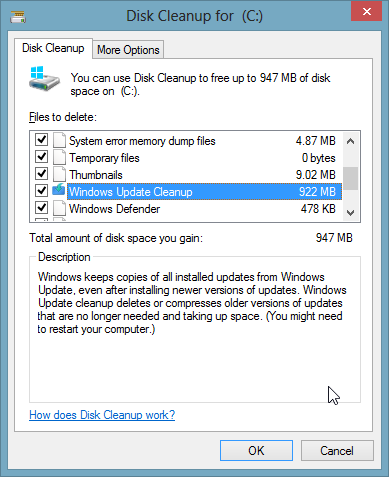